Celebrate the holidays with a combination of finger-blistering electric guitars and enough smoke and lasers to rival a Kiss show, this is the Trans-Siberian Orchestra 2021 Winter Tour: Christmas Eve and Other Stories at Frank Erwin Center on Thursday, December 9th, 2021. After a long year off the road, we mean it when we say… we've missed you. And that's why we're psyched to say we're BACK and coming to see YOU live and in person as we celebrate the 25th anniversary of “Christmas Eve and Other Stories.” 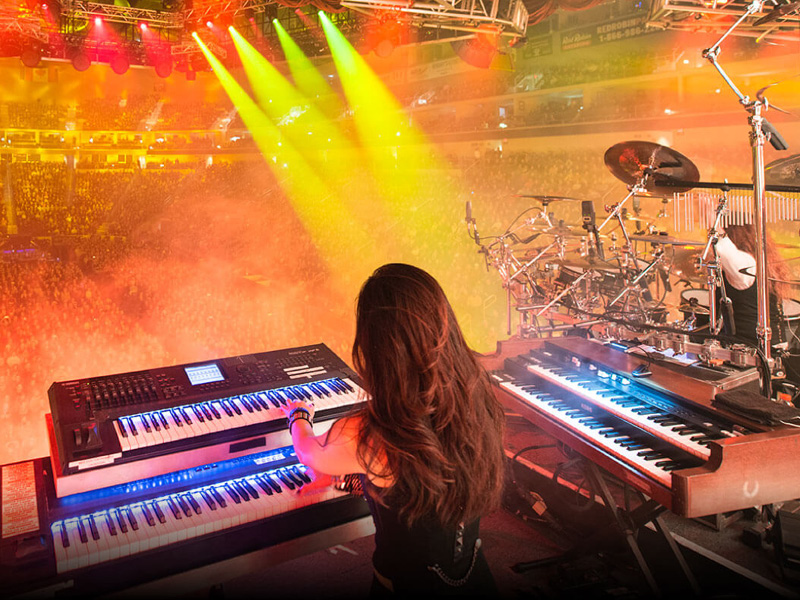 Trans-Siberian Orchestra was formed in 1996 by the legendary, Paul O'Neill, who approached his long-time friends and collaborators Robert Kinkel, Jon Oliva and Al Pirelli to form the core of the writing team. His goal was straightforward and incredibly ambitious, "the whole idea," he explained, "was to create a progressive rock band that would push the boundaries of the genre further than any group before… Way, way further." TSO succeeded in that goal, and now with more than 10 million albums sold, TSO has inspired generations of rock fans to rediscover the multidimensional art form of the rock opera. On the road, TSO have become one of the world's biggest acts, with Billboard magazine naming TSO as one of the top touring artists of the past decade, transporting a $20 million-plus production around the country that has played to over 100 million people in more than 80 cities, selling more than $280 million worth of tickets and presenting a staggering $16 million to charity to date.