Get ready to catch The Lumineers as they hit the road in 2020 for their exciting headline tour experience! The Lumineers never fail to bring the energy as everybody knows they always give a concert to remember! Don't miss your chance to be right there at the Frank Erwin Center on Friday 18th September 2020! Tickets are now available – have you got yours?! 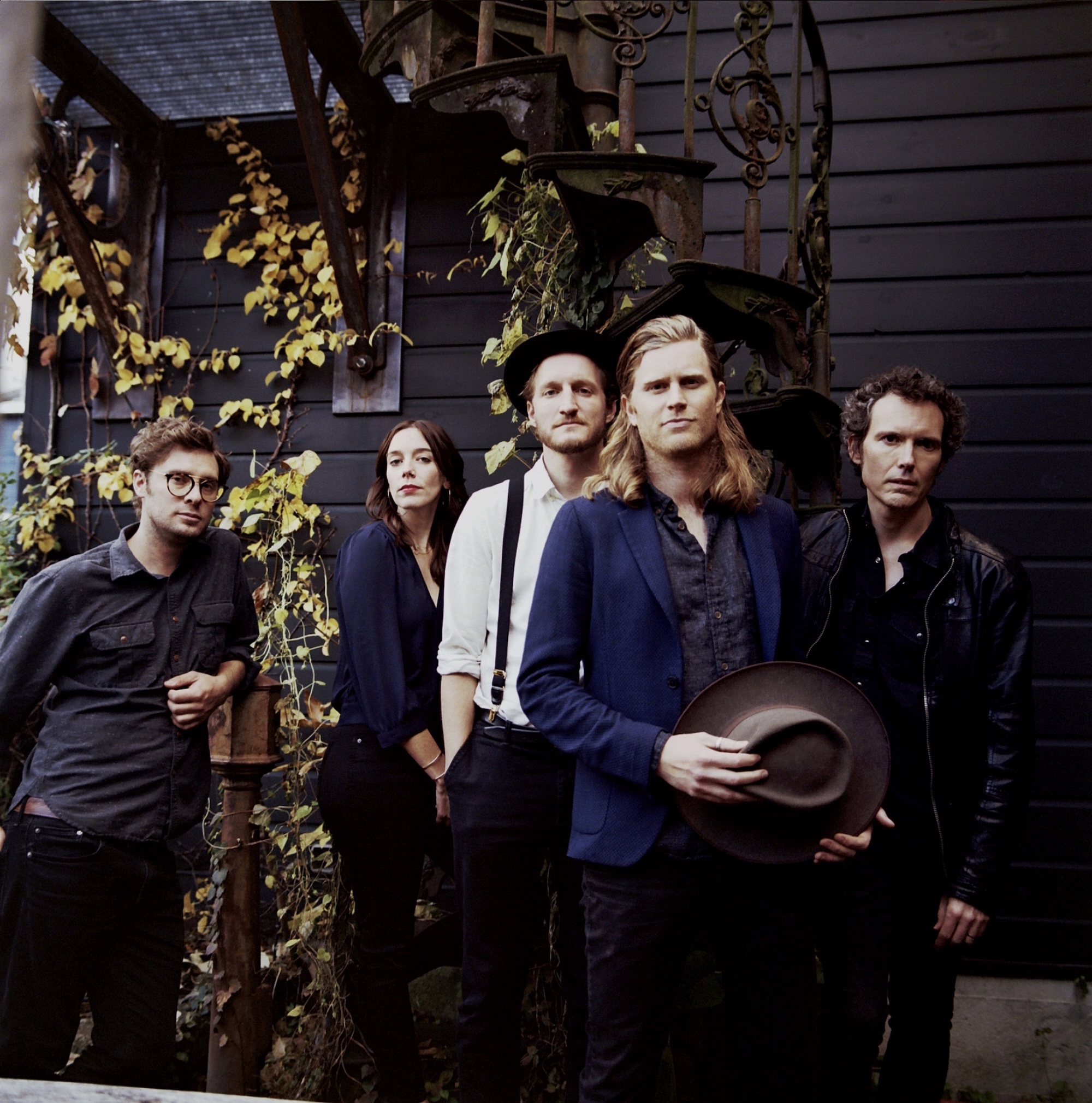 As one of the most popular bands on the folk rock and indie scene, The Lumineers have escalated from the underground into the mainstream and have been giving their fans exactly what they want ever since. With the talented members of Wesley Schultz (lead vocals, guitar) and Jeremiah Fraites (drums, percussion, piano) – they have worked together to ensure a successful career ever since they first started in their hometown of Denver in Colorado.

With their sensational soundscape, The Lumineers have plenty of energy when performing live, making their concert experiences the one to watch! They first began back in the mid 2000s and throughout the last decade they have transformed. "Ho Hey", "Stubborn Love", "Ophelia" and "Cleopatra" still remain to be some of the most popular Lumineers tracks today and are huge highlights for any one of their fans when they take to the stage.

The Lumineers have had a steady stream of music releases from their debut release in 2012 which topped the charts in not just the US but also Canada and gained them a triple platinum status! The group have also gained a respected reputation all over the world, reaching platinum status further afield in the UK, Ireland and even making it to a gold certification in Australia!

If you love The Lumineers and their wonderful music then whatever you do this coming Fall, make sure you come and be a part of their unmissable 2020 tour dates! There's nothing better than seeing your favorite band take to the stage, with your friends around you in the heart of the crowd and experiencing everybody singing along!

For plenty of spine tingling moments and unforgettable memories – book your tickets for The Lumineers LIVE at the Frank Erwin Center!