Alternative rock fans get prepared as the one and only Nick Cave and the Bad Seeds are heading out on tour across North America this coming Fall! With their long standing releases, Nick Cave and the Bad Seeds bring an unforgettable performance each and every time. Join them as they take to the stage at Frank Erwin Center on Tuesday 6th October 2020! Book your tickets today! 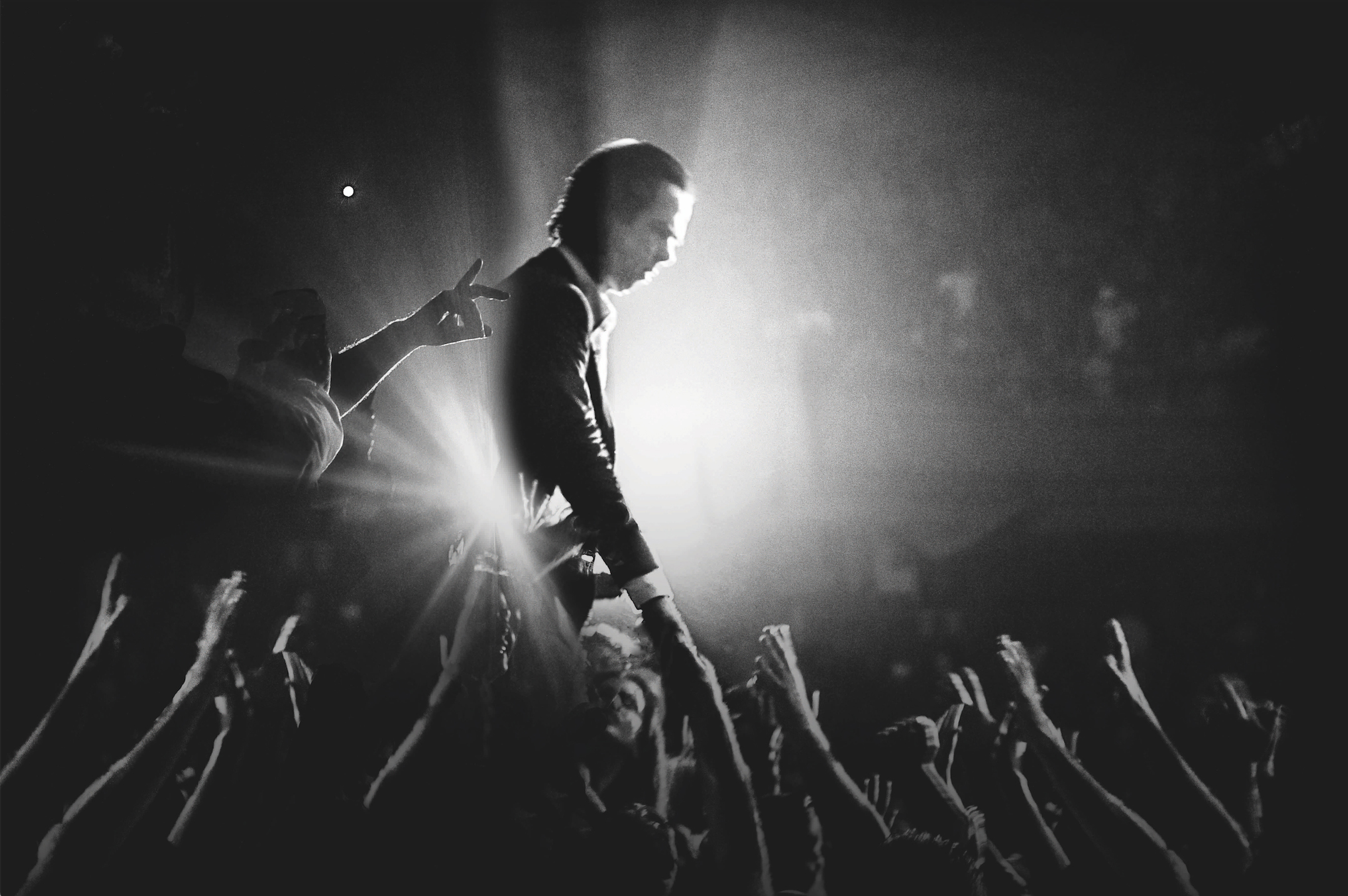 Nick Cave has made his mark on music history as one of the most influential and unique artists within the rock genre. His talents as a vocalist, as well as his songwriting abilities have put him on the music map for all to see. Although part of the band project, Nick Cave is well known under his own name alone as a prolific songwriter, author, screenwriter, composer and occasional actor.

Nick Cave first started his band Nick Cave and the Bad Seeds all the way back in 1983 as he formed the group in Melbourne, Australia with the talented multi instrumentalist, Mick Harvey and guitarist-vocalist Blixa Bargeld. Later the band went through line-up changes and now consists of Nick Cave on lead vocals, along with violinist and multi-instrumentalist Warren Ellis, bassist Martyn P. Casey, guitarist George Vjestica, keyboardist/percussionist Toby Dammit and drummers Thomas Wydler and Jim Sclavunos.

Together the band have captured the attention of fans and critics alike with their original sound and they have had a major influence on the post-punk and alternative rock scenes, ever since they first began during the early-mid 1980s, all the way up until today. With their impressive seventeen albums to date, they have given the world plenty of material to listen to.

Nick Cave and the Bad Seeds have a distinctive dark soundscape which they have showcased throughout their career with their innovative songs, some of their biggest singles to date include; Red Right Hand, Into My Arms, The Mercy Seat, The Weeping Song, Where the Wild Roses Grow, Henry Lee, O Children, among more.

If you love their captivating sound, don't miss out on the chance to witness it all for yourself as Nick Cave and the Bad Seeds come to perform LIVE on their North American 2020 tour!