Gabriel Iglesias! He’s not fat! He’s Fluffy! The fluffiest funny man in the entertainment business, coming to you at the Frank Erwin Center in Austin, Texas! On Friday 6th March 2020, get your tickets and be ready for a laugh out loud, hilarious show! Gabriel Iglesias presents “Beyond the Fluffy” his world tour stand-up comedy act is a mixture of storytelling, parodies, characters and sound effects that bring his personal experiences to life. 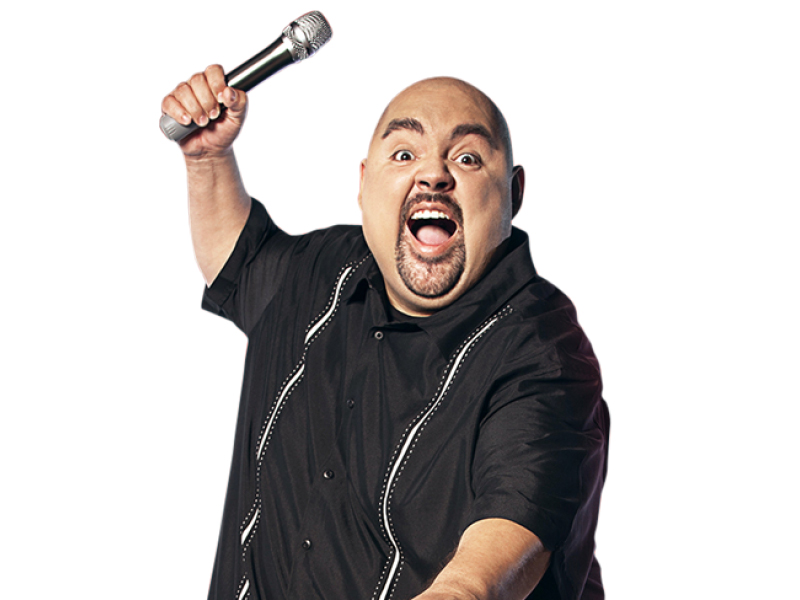 Gabriel Iglesias, from Long Beach, California is one of America’s most successful stand-up comedians performing to sold-out concerts around the world. He is also one of the most watched comedians on YouTube with over 412 million views and has over 15 million fans across social media. Gabriel was recently featured in The Hollywood Reporter’s Top 40 Comedy Players of 2018 issue alongside comedy giants Jerry Seinfeld, Chris Rock and Lorne Michaels. The comedian has also had the distinct honor of being one of the few to headline and sell-out Madison Square Garden in New York, Staples Center in Los Angeles and Sydney Opera House in Australia. He has a Netflix comedy series “Mr. Iglesias” as well as three standup comedy specials, “I’m Sorry For What I Said When I Was Hungry,” “One Show Fits All” and one still to be named up and coming show this year! His feature film credits include co-starring roles in Magic Mike, Magic Mike XXL and A Haunted House 2, voice acting roles in Ugly Dolls, Pixar’s Academy Award-nominated animated film Coco, “Rufus the Dog” in Sony’s Golden Globe-nominated animated holiday film The Star and “Cuatro” in Fox 20th Century Film’s Academy Award-nominated animated film Ferdinand.